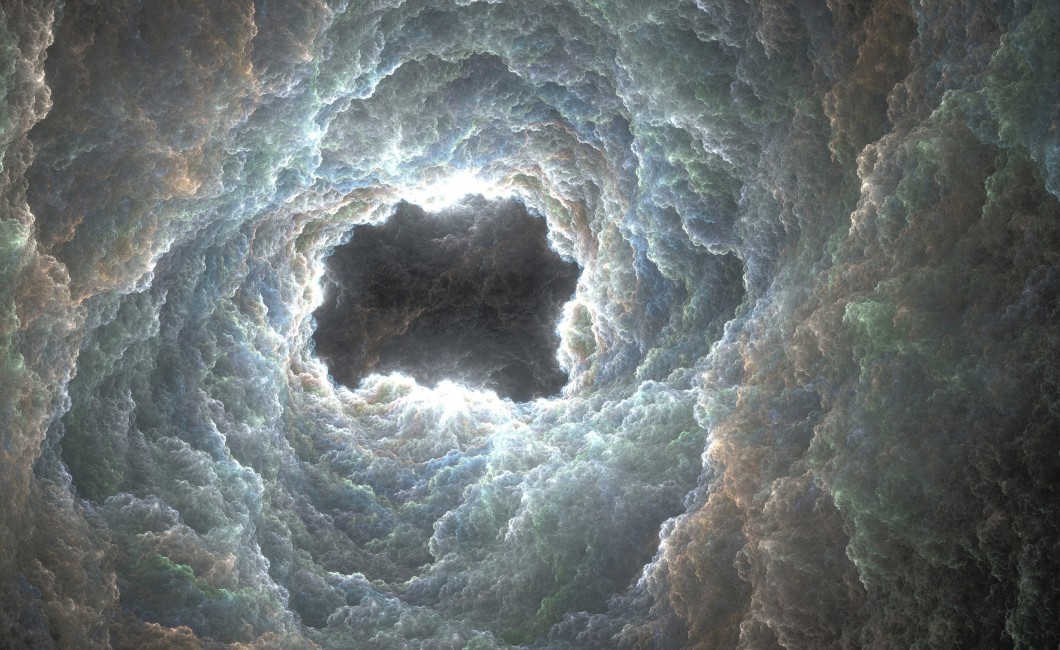 Where do you believe someone would go if they took their own life?

What is an NDE? An NDE is a near death experience. In the dictionary it states that it is a sensation or vision, as of the afterlife, reported by a person who has come close to death.

There have been many studies on these experiences and it intrigues me how the similarities in these studies have shown that people who die in certain ways go through a tunnel and then there are others who are able to see the realms that may not be meant for every soul to see. Some claim to be cast into a hellish community, while others are meeting a loved one who has passed on. A high percentage of people who have claimed to have an NDE, did have a life review, seeing with intense emotion their life experiences from a perspective of how others felt about them. Think about that one…We probably should never worry about what others think of us if we are being true to ourselves, yet maybe try to reflect on our actions whether intentional or unintentional? Maybe we believe we cannot be conscious of our actions and have no clue what others think of us? I guess one day we will find out.

So many religions teach that suicide is wrong and it is a sin. I would understand where they are coming from in my perspective because I believe we are not to shorten our purpose that our soul came here to accomplish. Yet at the same time, could it be that where we end up after suicide depends on our mindset? I mean apathy on the part of human beings is a form of daily suicide within itself. Beliefs that are impressed upon us by society can create a reality to where we are headed when making a choice such as this; but is it true that we will be punished and sent to hell? Or remain in purgatory? In the very beginning of this video, a woman explains what happened when she had a near death experience during an attempted suicide that resonates with my beliefs. She brought with her to the afterlife a mindset that intensified what she was already living on earth.  I believe that all souls are treated individually depending upon their lives and how they lived them. Their thought processes, beliefs and their intentions. Let me know what you think…